A thriving urban center, Miami has come of age. With a flourishing finance, arts, entertainment and commerce center, the city has grown into a major global power center. A combination of young professionals and boomers seeking an urban lifestyle are snatching up properties.

Miami is also popular among the international set seeking a pied a terre in the city. Besides Tourism, It is the "Wall Street" of the southern United States, since 70% of investment funds are based in Miami and it has the largest number of international banks in the United States.

For schools, Miami offers private and public options. Among the public schools, there are several highly regarded charter schools, charter School for Kindergarten through 6th grade and Southside Elementary School.

This rich, culturally diverse population and a popping cultural and arts scene combined with the energy of a cosmopolitan city, make Miami one of the hottest areas in South Florida. 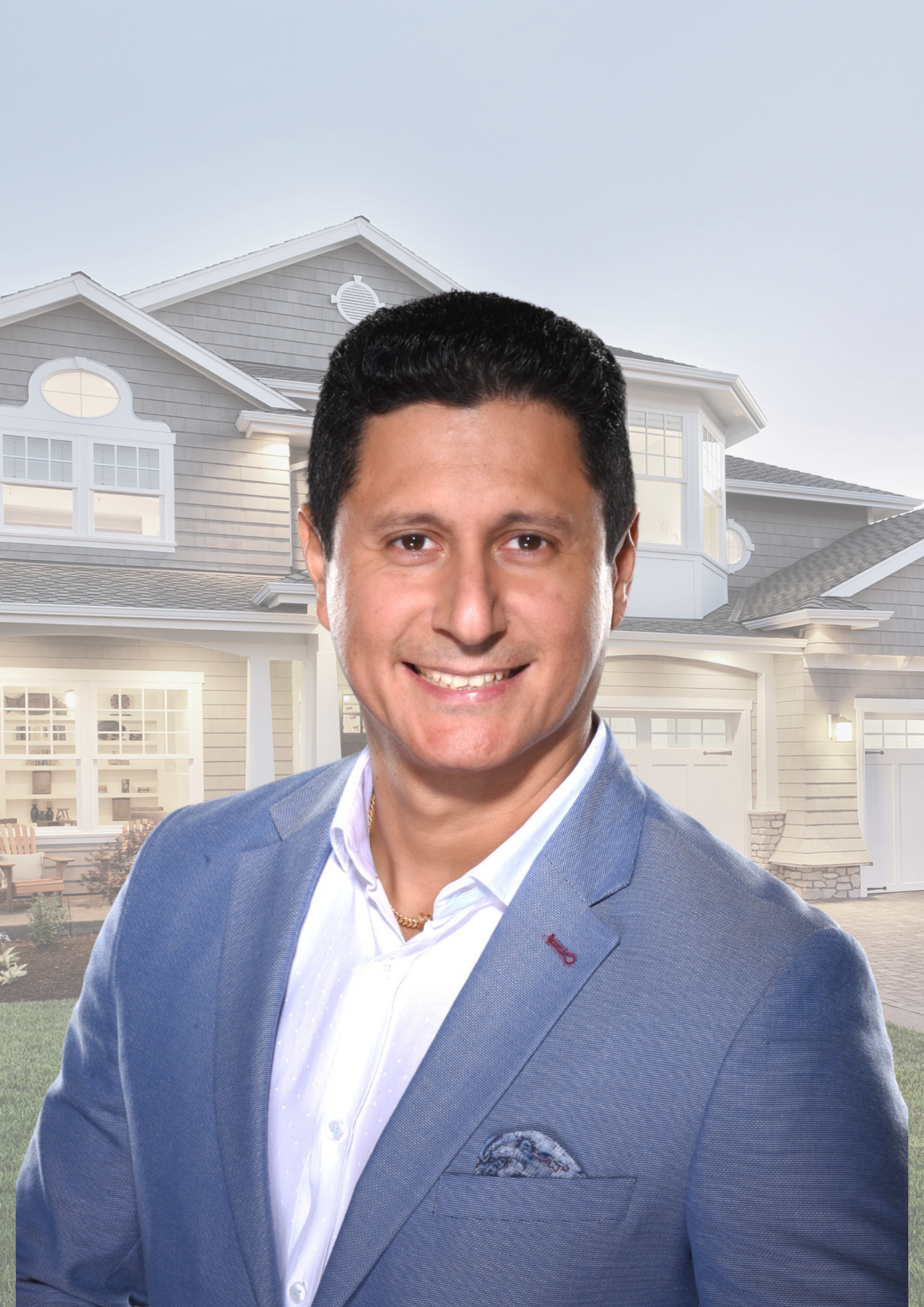